The Renaissance flute is a cylindrical wooden flute, without key.
As a virtuoso of this instrument, François Lazarevitch offers training in the particular technique of this instrument and in its repertoire, both solo and in ensemble.

Artistic director of les Musiciens de Saint-Julien, François Lazarevitch has recorded the flute sonatas of JS Bach and CPE Bach, concertos by Vivaldi, Telemann’s Fantasies and variations by van Eyck (Alpha Classics, Choc Classica).
He holds a CA degree in early music and a DE degree in traditional music.
He teaches early transverse flutes, the recorder, baroque musette and ornamentation at the Conservatoire de Versailles. François Lazarevitch was made Chevalier (Knight) of the Ordre des Arts et des Lettres in 2021.

For the advanced levels, the famous variations of Jacob van Eyck (Der Fluyten Lust Hof – 17th century) will form the basis of the solo repertoire.
Beginners will be able to tackle the simpler themes and variations, or other melodies taken from dances (Attaingnant, Phalèse, Praetorius etc.).
Trainees are encouraged to prepare their repertoire in advance.

For any registration, you must join the association L’Académie des Musiciens de Saint-Julien: 18€ per trainee (annual registration).

You need the teacher’s consent so your registration to be officially validated. 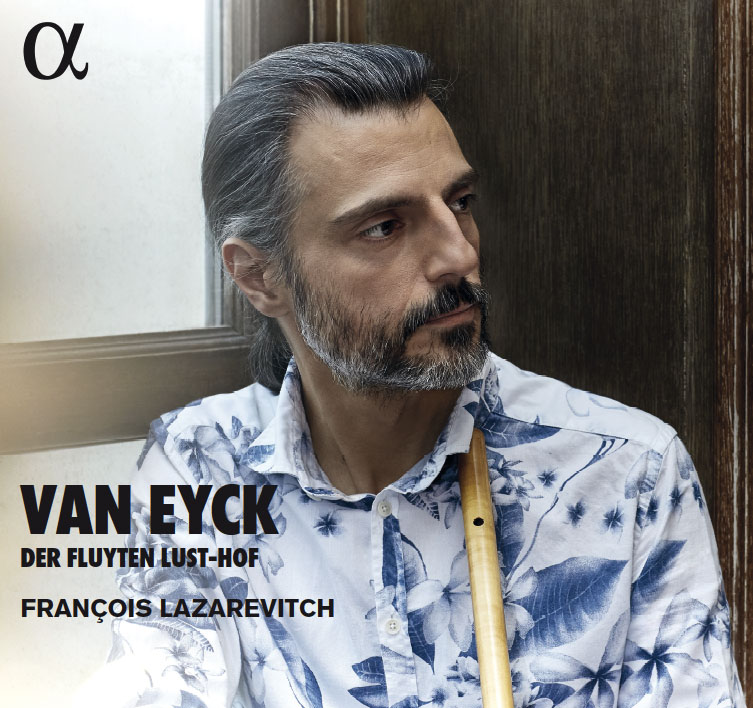