This concert programme bears witness to the fruitful artistic exchanges that took place between France and Prussia in the eighteenth century.

Friedrich II, music-lover, Francophile, and a fervent admirer of the culture of Versailles, invited the famous Parisian flautist Michel Blavet to become his flute teacher; the latter declined the offer, however, and in the end Johann Joachim Quantz, who had studied with the great Louis-Gabriel Buffardin, took up the position, which he held for the rest of his life.

This programme is built around the concertante works of those three fine virtuosos, Blavet, Quantz and Buffardin.

The shadow of the Cantor of Leipzig is also present here through pieces by Louis Marchand (who famously withdrew from an organ contest with J. S. Bach).

The violist Jean-Baptiste Antoine Forqueray came to the notice of Quantz during the flautist’s stay in Paris. He wrote his famous instructions for the playing of the bass viol around 1768 for the secretary of Prince Friedrich Wilhelm of Prussia, Espérendieu.

The changing styles are noticeable in this programme: from French Baroque, influenced by Italian virtuosity, to the galant, sentimental style of the Berlin school, of which Quantz was one of the foremost exponents alongside his colleagues at the Berlin court, Carl Philipp Emanuel Bach and Franz Benda. 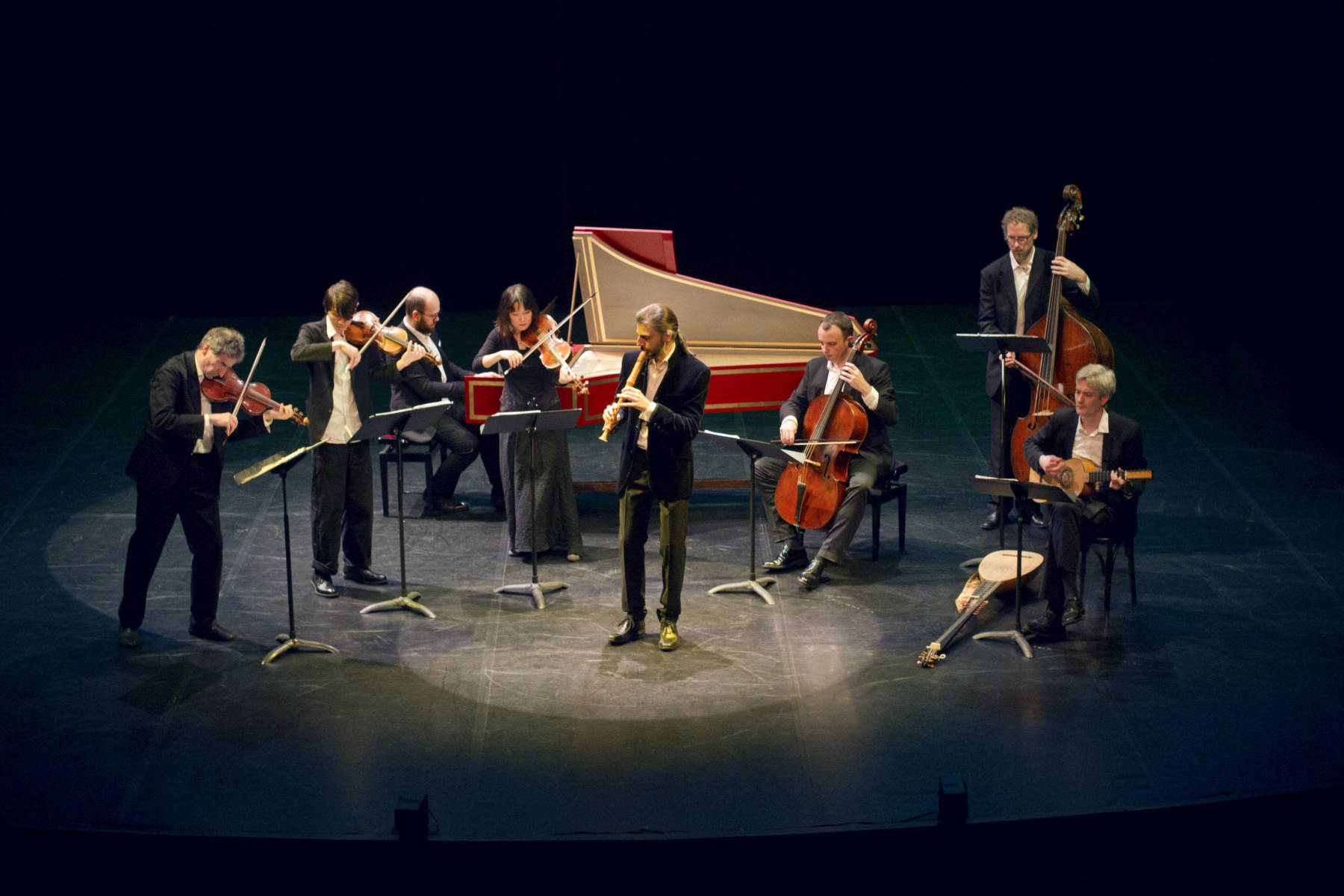 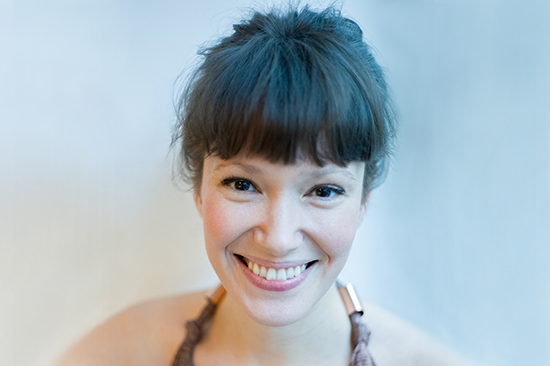