Les Musiciens de Saint-Julien perform two of Johann Sebastian Bach’s most famous works, the cantata 82 “Ich habe genug” (I am fulfilled), and the Suite in B minor for flute and orchestra, to which François Lazarevitch has decided to add the secular cantata 209 “Non sa che sia dolore” (He does not know what sorrow is). These two cantatas bring together the soprano voice and the transverse flute.

Composed in Leipzig in 1727 to an anonymous libretto, and originally intended for a bass voice and an oboe, the religious cantata “Ich habe genug” (I am fulfilled) was transposed for soprano in 1731 and then in 1735 with transverse flute. The unknown poet took the story of Simeon as the starting point for the cantata. The old Simeon recognises the Messiah in the infant Jesus on the occasion of the visit to the temple of Mary with her son. His life is thus fulfilled and he can die with joy. The recitative conveys this longing for death to the Christian who seeks Jesus in peace and quiet after life.

The second aria, known as the “Schlummerarie” (sleep aria), has the character of a lullaby accompanying the dying. The final aria, with its joyful character, presents a strong contrast to the first two arias.  Johann Sebastian Bach’s suites or “Ouvertüren” for orchestra were probably written for the Collegium musicum in Köthen between 1718 and 1723. Suite No. 2 in B minor has the appearance of a concerto for flute, the flute sometimes blending into the sound of the strings (Sarabande) or playing a solo role (the famous Badinerie). The writing oscillates between French lightness (in the “galanteries” or light dances such as the bourrée or the minuet) and the Germanic science of counterpoint, notably in the overture. 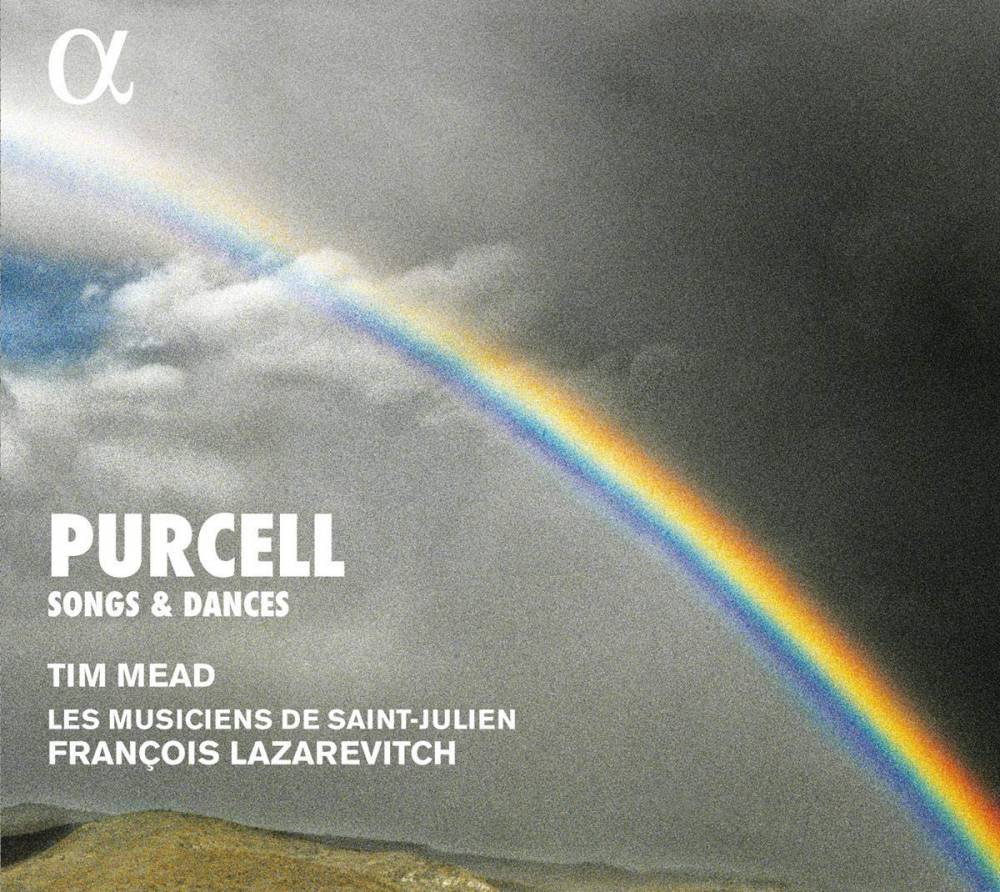 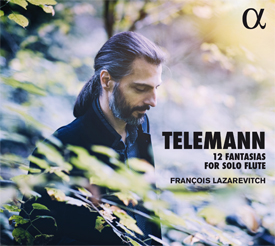 Arias for countertenor and instrumental dances 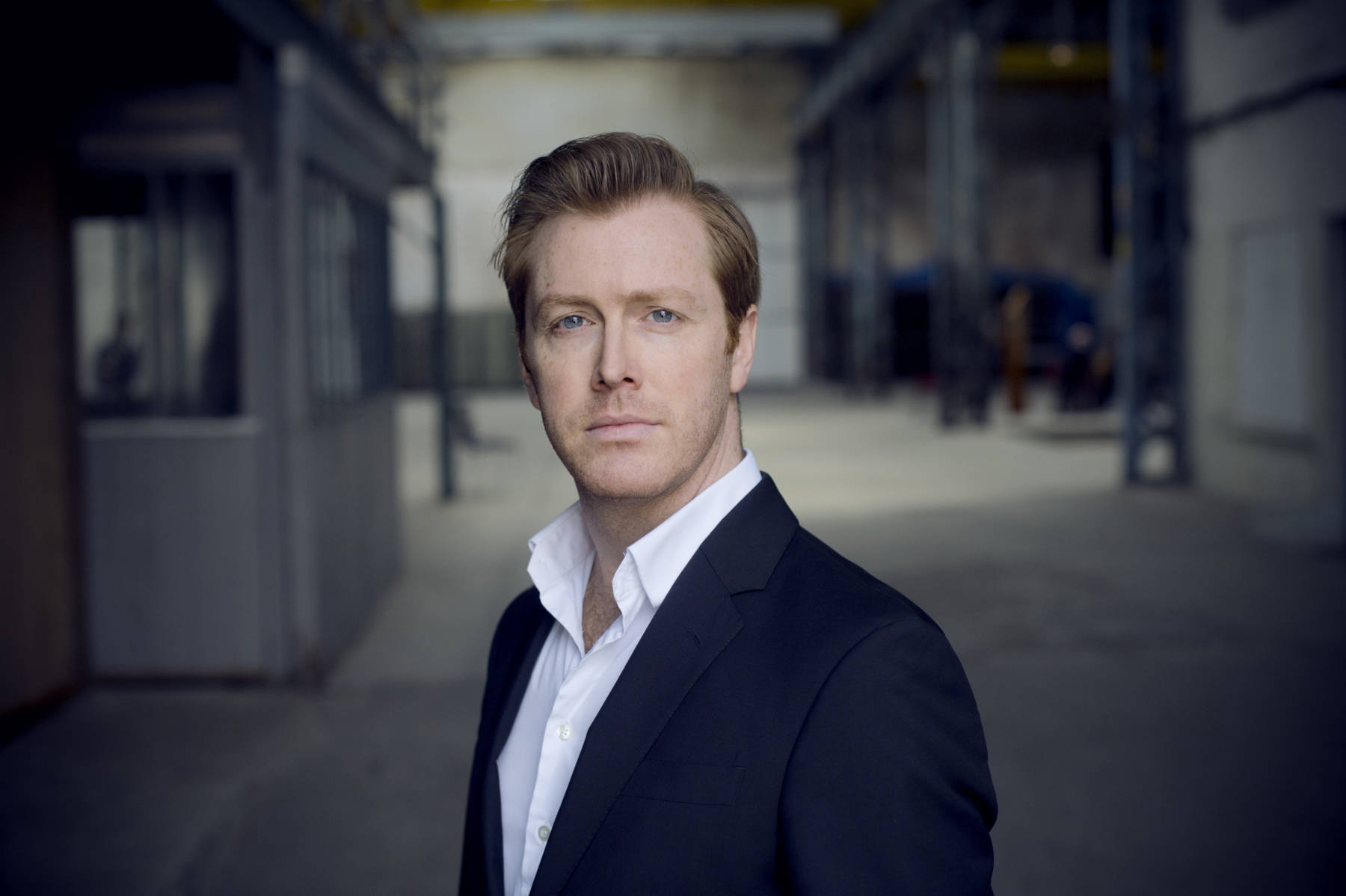 TRILOGUE or The Art of the conversation 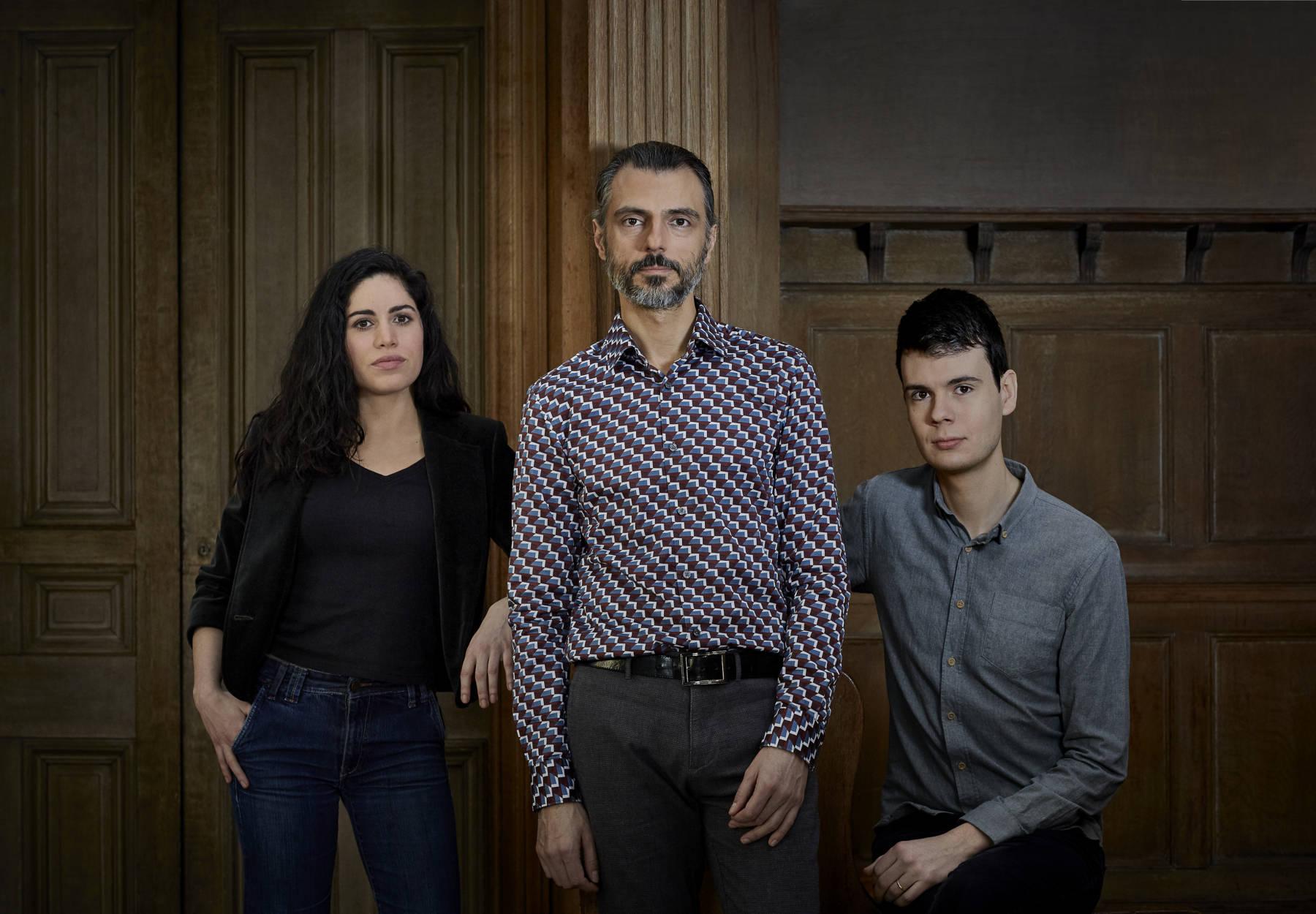