« O Solitude », « Strike the Viol », « The Cold Song »… Les Musiciens de Saint-Julien chose to perform these well-known pieces first and foremost for the delight they bring, but this English programme also adds another piece of the puzzle to their map of the United Kingdom. Aided by the unusual colours of a small string ensemble enhanced by two flutes, a harp, and harpsichord/lute continuo, the works also demonstrate how much musical cross-pollination took place across Ireland, Scotland, and England. The common thread that ties the programme together – popular music that finds its way into art music – is one that Les Musiciens de Saint-Julien especially appreciate, as they continue their perusal of intertwining musical origins, practices, and repertoires. The Scotch and Irish tunes that Purcell (1659-1695) wove into his jigs, hornpipes, and chaconnes are instantly recognizable. Purcell is the only composer on this programme, but the variety of contrasting moods that unfurl, from sweet melancholy to light-hearted songs, shows not only his extraordinarily varied palette but also the ever-changing light the ensemble shines on his music. Counter-tenor Tim Mead punctuates the dances with airs written for the opera, the theatre, and the chamber. 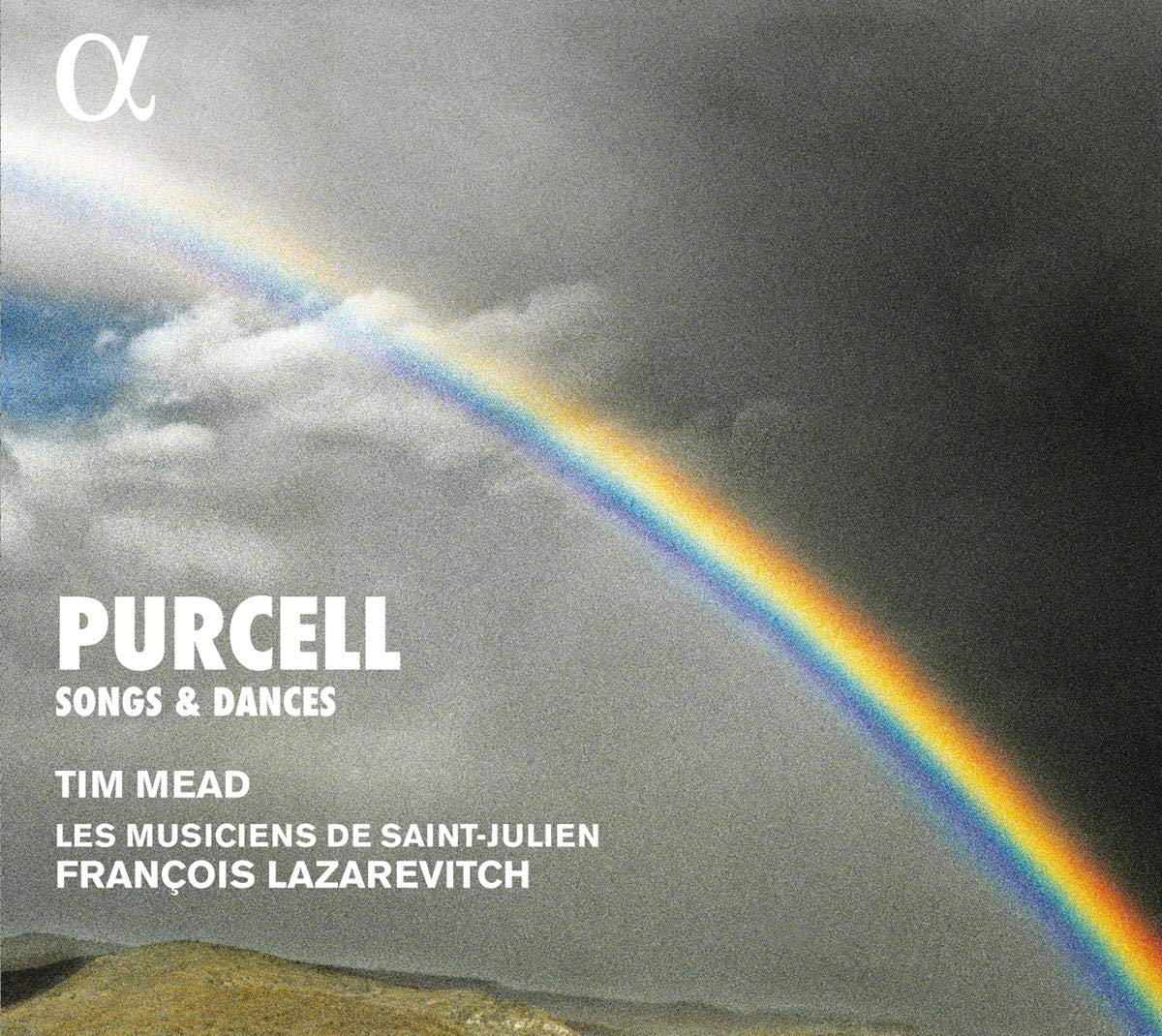 May her blest example chase – Jig [Tune: Hey boys, up go we] – Borry

Album of the week

Reactions to this absorbing and revelatory disc will, I suspect, depend on how one responds to the “Frenchified” Purcell of François Lazarevitch’s Saint-Julien musicians. I heartily approve of their imaginative, improvisatory approach, which brings some of the instrumental music — the “Jig” following May Her Blest Example (from one of the Queen Mary birthday odes) and the Scotch Tune — close to the realms of their speciality, Celtic folk music. Their soloist, the countertenor Tim Mead, could hardly be more mainstream Anglophone in his approach in a series of Purcell hits: Strike the Viol (from Come Ye Sons of Art), Fairest Isle and What Power Art Thou (the shivering song usually sung by a bass) from King Arthur, and ’Tis Nature’s Voice (Ode for St Cecilia’s Day). The French/Celtic style rubs off on Mead’s vocal decoration to delectable effect. 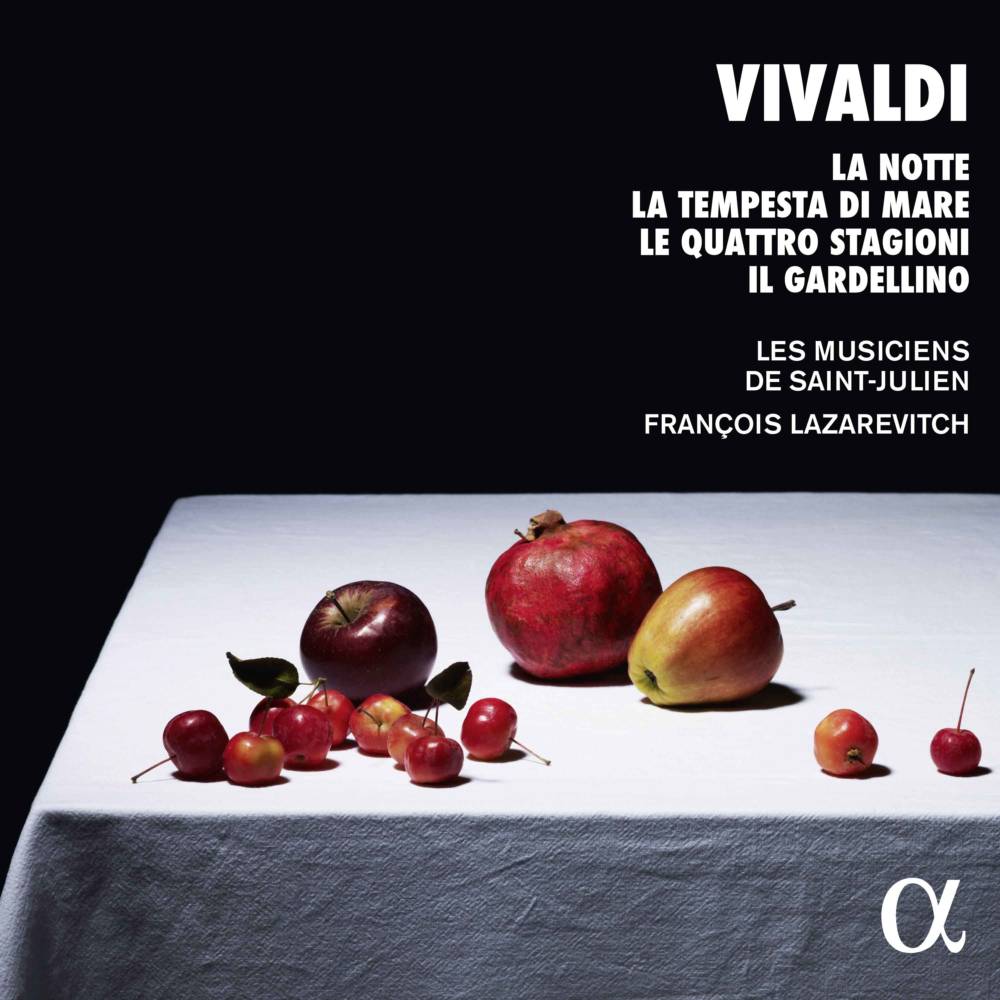 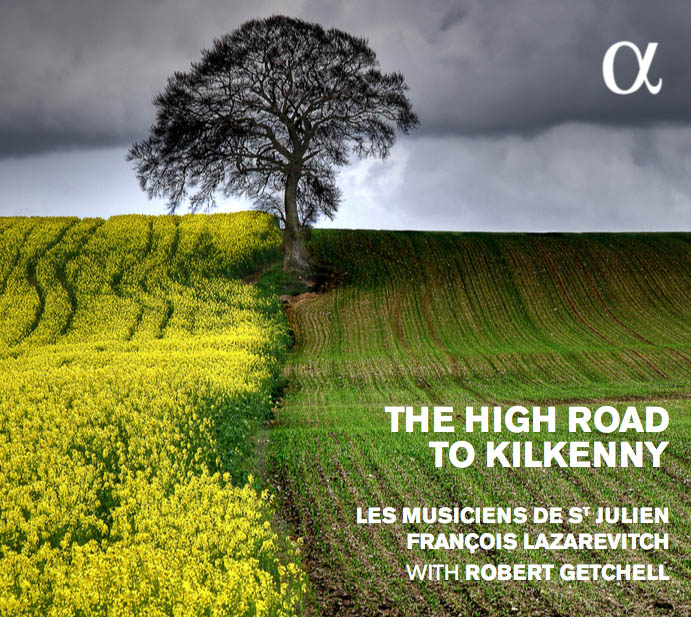 Gaelic songs and dances of the 17th & 18th centuries 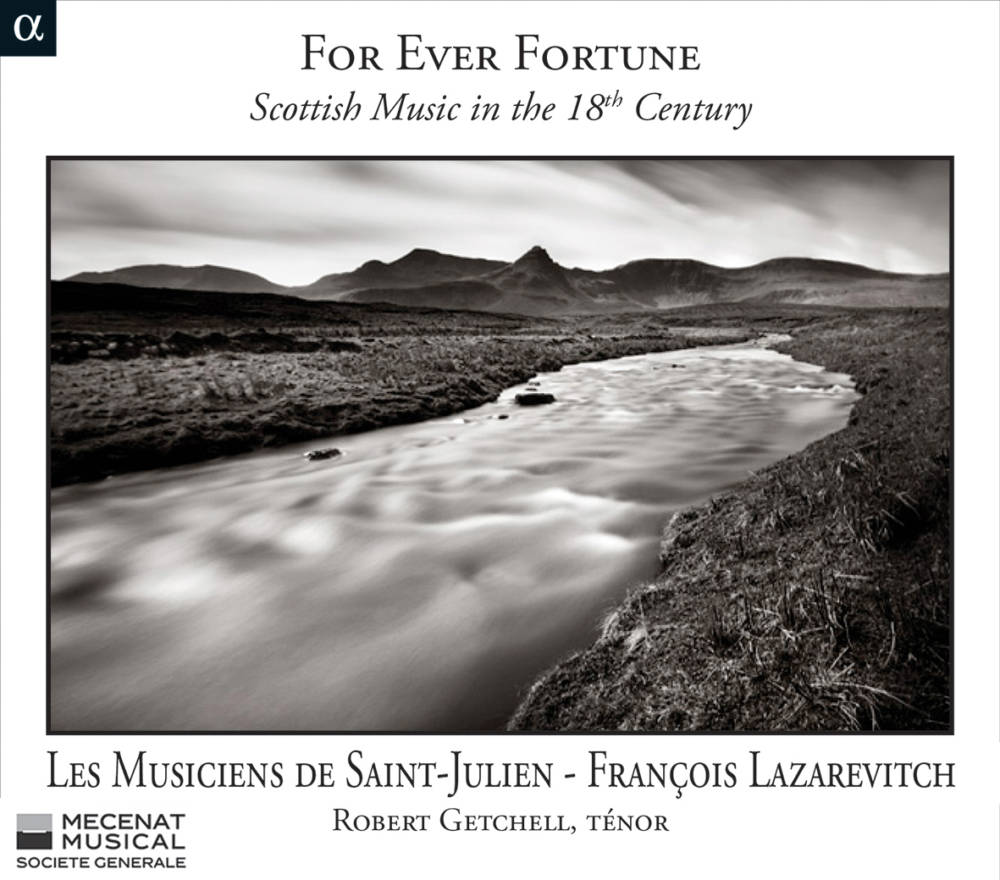 Scottish Music in the 18th Century

Gælic songs and dances of the 17th & 18th centuries 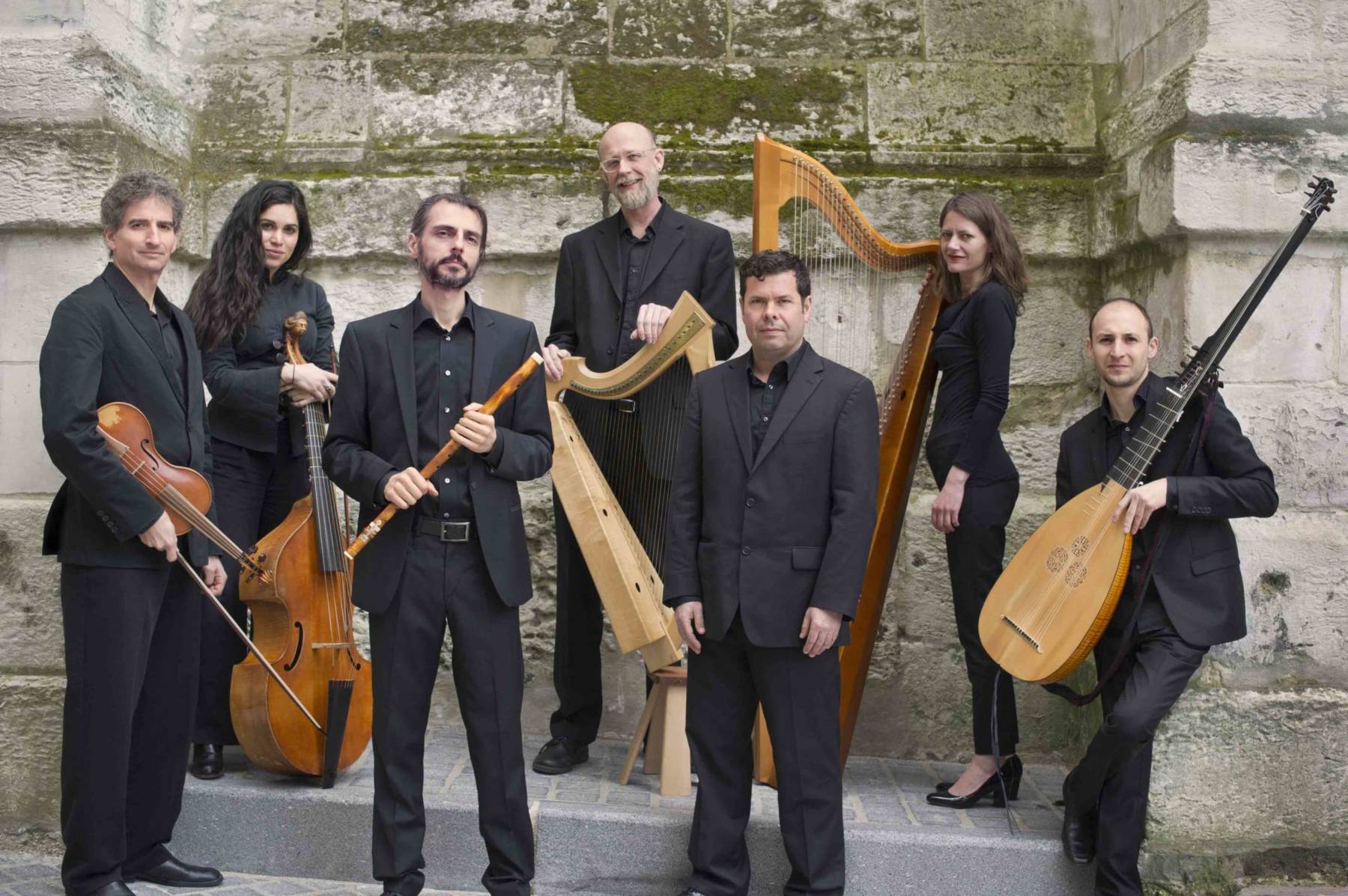 Ballads, country-dances and English grounds of the 17th Century